This story comes to us from Virginia Beach. A 17 year old drowned on Independence Day at Chic Beach. He was brought back to life with CPR! VIRGINIA BEACH, Va. (WAVY) — A woman is being called a hero after a near drowning at Chic’s Beach on Independence Day. Shortly after noon, complete strangers rallied around a 17-year-old and pulled him from the water unconscious. Stephanie Tessarzik, a pharmacist was on the beach with her daughter at the time, jumped into action. “He did n
64 views0 comments 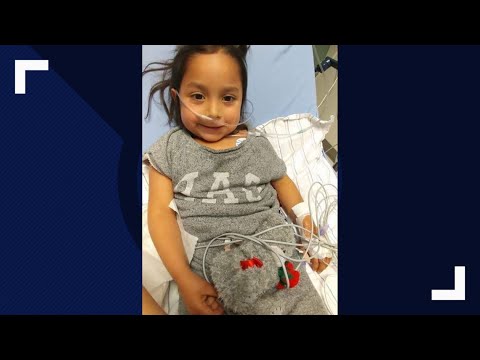